Statue of Unity Package from Ahmedabad

The Statue of Unity was constructed as a tribute to Sardar Vallabhbhai Patel, known as the Iron Man of India and the country's first home minister after independence. He was in charge of bringing together the nation's 562 princely states to form the Republic of India. The Statue of Unity was designed by Ram V. Sutar, a Padma Bhushan-winning sculptor. 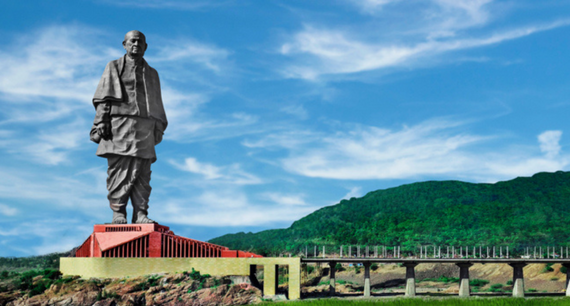 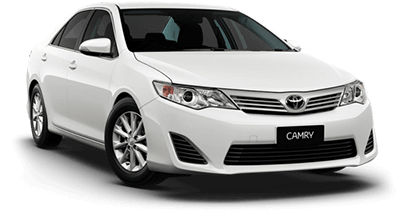 Make Your Best Journey With Us.

How to Reach Statue of Unity?